Ref Watch: Should Celtic have been awarded a penalty against Hearts? | Football News

Dermot Gallagher dissects the refereeing flashpoints from the first weekend of VAR in the Scottish Premiership, including all the drama from Celtic’s 4-3 win at Hearts.

INCIDENT: Anthony Ralston’s goal was disallowed for a foul in the build-up.

DERMOT SAYS: The referee gives a foul early before the goal. If you watch the replay you can see the referee whistle long before the ball goes in. People are saying it wasn’t offside, but he’s not blowing for that, and that’s why it didn’t get checked.

INCIDENT: Celtic appealed for a penalty when the ball hit Michael Smith’s arm in the box but, after a VAR check, it was rejected.

VERDICT: It should have been a penalty.

DERMOT SAYS: Definitely the right call. The clue is the ball – it goes forward. The forward plays it so it goes forward, Cameron Carter-Vickers plays the man and it’s a penalty. 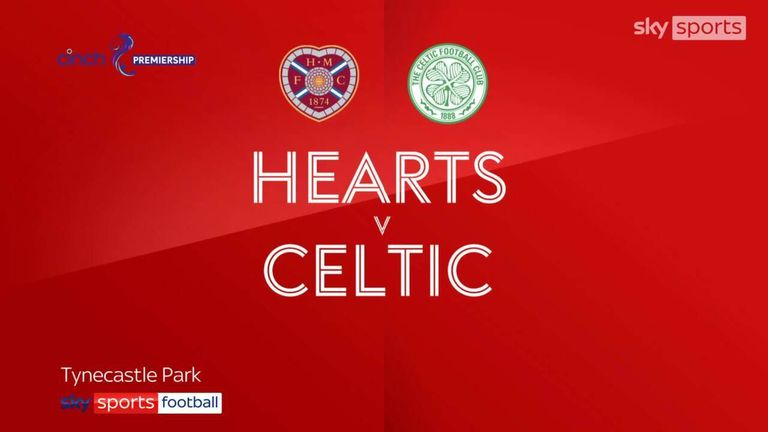 Highlights from the Scottish Premiership match between Hearts and Celtic

INCIDENT: Hearts were awarded a penalty after Cammy Devlin beat Mortiz Jenz to the ball, Josh Ginnelly scored on the rebound but it was retaken after both he and Jenz was ruled to be encroaching.

DERMOT SAYS: The referee gave this on field. It’s a similar tackle to the first, the Hearts player gets there first and Jenz catches him. What’s interesting is what develops afterwards. It was a very good spot by the VAR and what you would say is this is where it works absolutely spot on. Because when they did take the penalty you see that the player that put the ball in the net was the one who was in the area. He has gained a materialistic advantage from being too far forward. 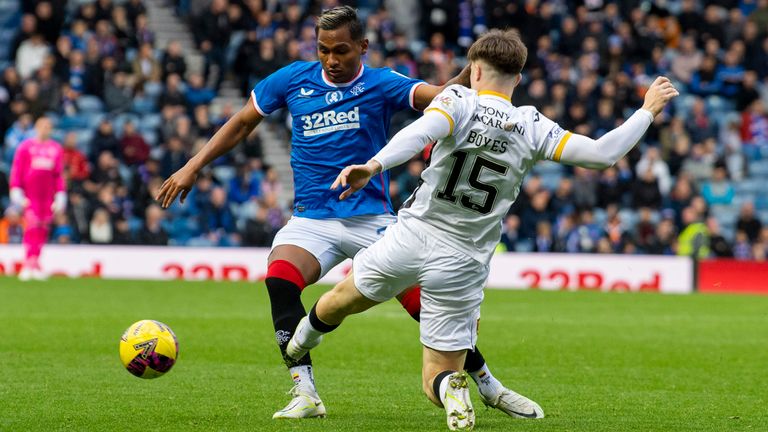 INCIDENT: Livingston’s Morgan Boyes is sent off for a challenge on Rangers striker Alfredo Morelos after a VAR check.

DERMOT SAYS: I honestly thought it was a yellow card but when you see it again I fully agree with the VAR. The referee thought yellow card as well. When he is sent to the screen you can see that the VAR has picked up what I haven’t seen. The VAR has done him a massive favour, it’s definitely a red card. 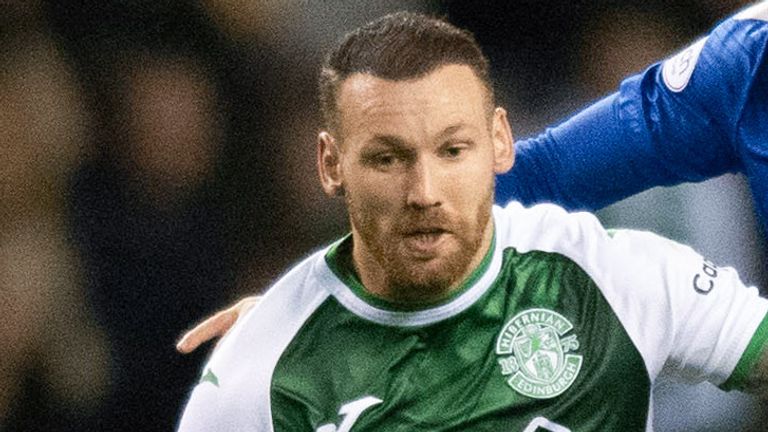 INCIDENT: Hibs penalty rejected for offside in the build-up.

DERMOT SAYS: Without VAR this definitely would have been a penalty. The game goes on and that didn’t get picked up in real time because it was so tight. The referee gives a penalty quite rightly and the check showed it was a penalty but there was an offence in the build-up. INCIDENT: Jonah Ayunga’s goal for St Mirren was chalked off for a foul in the build-up.

VERDICT: Goal should have stood.

DERMOT SAYS: I think it was incredibly harsh. There’s 15 seconds in the build-up [between the incident and the goal]. I think this is one that they will learn. This is one I disagreed with, I thought it was too long. He’s in his own half, are you really going to go back that far? I think not. I think goal.